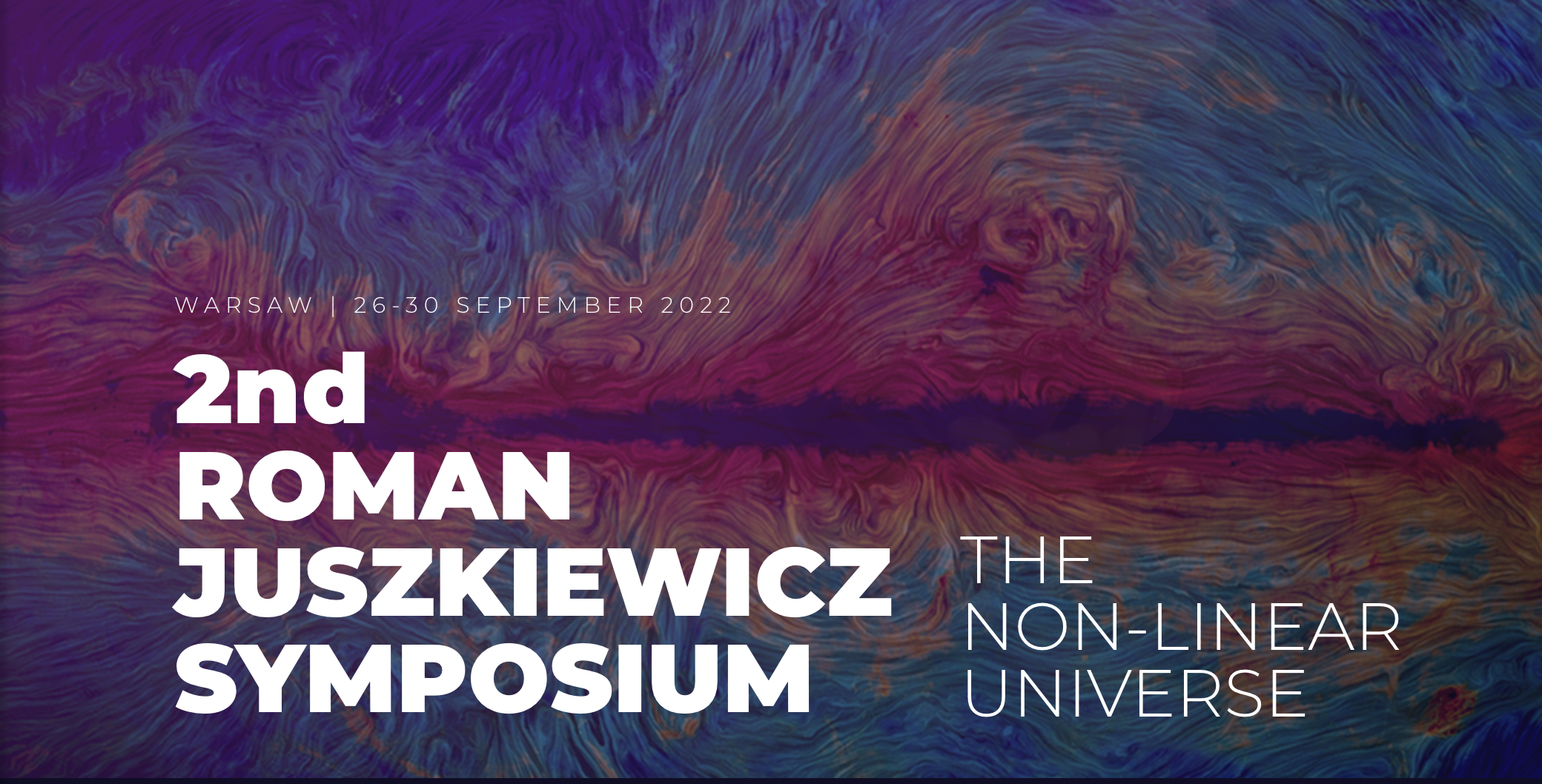 I was lucky enough to be an invited speaker at the Second Roman Juszkiewicz Symposium, which took place the last week of September at the Nicolaus Copernicus Astronomical Centre in Warsaw, Poland.

The conference was packed in right before the start of term, and online attendance was an option. But weary of online talks, I decided that if I was going to accept the invitation, I was going to do the thing fully and go in person. I’m so glad I did.

Truth be told, this was my first ever visit to Poland. The country has been in the news mainly due to its borders with Ukraine and Belarus, and the large influx of Ukranian refugees there — so it’s not exactly in a comfortable geopolitical situation right now. I had a crack-of-dawn flight to get there, during which my Polish seat-neighbour refused all food but down two 600ml cans of Heineken at 7am. My expectations were set.

But Warsaw turned out to be green and (for a few days at least) sunny, well-organised, safe and highly efficient. Buses seemed to go everywhere you needed them at any time, and I got the sense a lot of people moved around by public transport or on foot. People were exceptionally polite, staff everywhere were helpful, and except in my hotel (and at the conference of course), English was hard to come by. By the end of the week I’d just managed enough confidence to try a timid “Dzień dobry” (good morning) on the hotel cleaning staff, though I didn’t dare look back down the corridor to see their response.

However, the real reason for going: I got to meet a good cross-section of the Polish astronomy/cosmology community — folk whose names I’d seen on papers or calls, but didn’t really know as people. Of course in research, the ‘Polish cosmology community’ doesn’t necessarily mean people who are Polish by birth, but rather those working in the conference. Indeed, at the conference dinner table I made new friends with a Mexican living in Poland, a Pole living in Denmark, and a German living in Israel. Research is like a big wooden spoon that stirs the mixing pot of the world and smears people across borders.

Another major feature of the conference was that I learnt about the life and legacy of Roman Juszkiewicz, a beloved figure in Polish cosmology who died in 2012. Though many of the younger people at the conference had not known him personally, his former students and colleagues there shared many stories that gave us a sense of his spark and personality. I gained the sense he was a larger-than-life figure who didn’t stand on ceremony or formality, with a quick sense of humour. His colleagues dubbed him ‘Professor Nonlinear’ due to his leading mathematical work on the small scales of the cosmic web, a focus of the symposium. You can read some memories of Roman by one of his former students, Prof. Wojciech Hellwing, here.

We had five full days of talks and discussion, themed along: 1) Large-Scale Structure, 2) Multimessenger cosmology and high-energy astrophysics, 3) Galaxy formation, 4) Local cosmology, and 5) Physics Beyond the LCDM model (aka the weird and the wonderful). There were too many good speakers and too much interesting science to describe, but you can find the program here. In particular I appreciated the mid-length of talks, none being more than 30 mins or less than 20 mins — I find this about optimal for both audience concentration, but also getting some actual science in.

I cheekily asked for not one, but *two* talks; the organisers kindly humoured me. So I presented both the latest work from my group on our shiny new code Hi-COLA (see here), and also gave a review talk on testing modified gravity and dark energy with gravitational waves.

Thanks to all the local organising committee and fellow attendees for a great conference. It’s good to be back travelling again, post-pandemic! 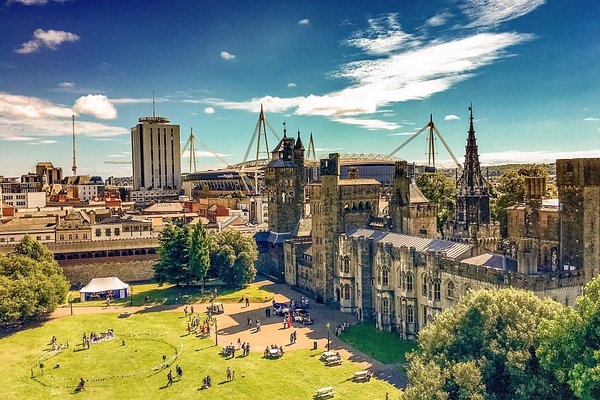 11th September I’m on the train from London to Cardiff, for my first real-world meeting of the LIGO-Virgo-KAGRA (LVK) collaboration — i.e., us folks behind the ground-based gravitational wave detector network. All LVK meetings since I joined the collaboration in January 2022 have been online, an after-effect of the Covid-19 pandemic. So I’m looking forwards…

The code presentation paper for Hi-COLA is released today! Hi-COLA is a code that simulates cosmological large-scale structure under modified laws of gravity. The name stands for “Horndeski in COLA”: Horndeski is the name of a very general class of gravity models. COLA stands for ‘COmoving Langrangian Acceleration’, and refers to the particular variety of…